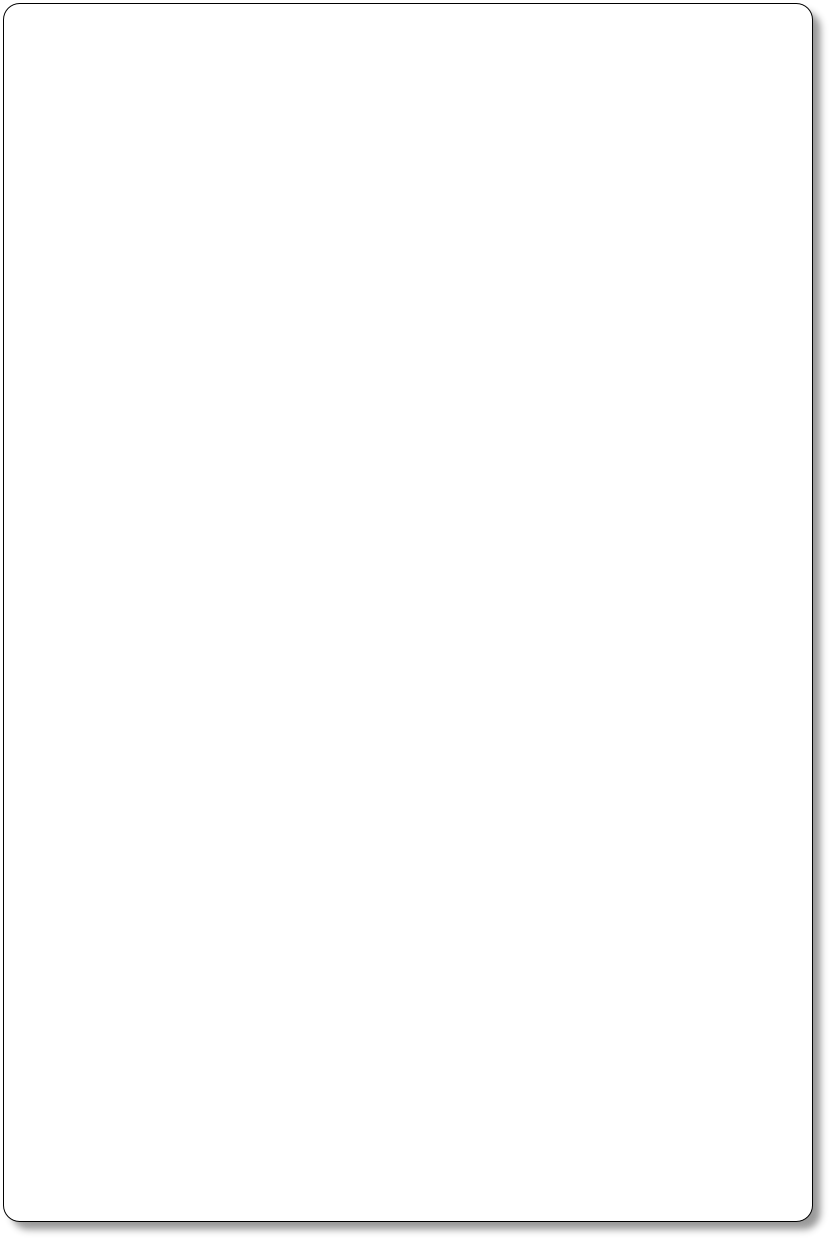 Recently, in “the largest scientific test of its kind” Associated Press science writer Malcom Ritter reported that a scientific study has shown that prayer has no affect on a sick person’s recovery. According to Ritter’s report, “heart surgery patients showed no benefit when strangers prayed for their recovery.” Furthermore, “patients who knew they were being prayed for had a slightly higher rate of complications than patients who only knew that such prayers were a possibility.” Since no apparent “good” came from the prayers, the conclusion is that prayer has no affect. In fact, professor Paul Kurtz bluntly stated the reason: “because there is none.” Not surprising. Kurtz is an atheist associated with the Council for Secular Humanism, the International Academy of Humanism, and other similar organizations. Kurtz’s world view has no place for non-material explanations. Appeals to false authority notwithstanding, a couple of points are worth noting.

First, “scientific” studies, by modern definition, exclude non-naturalistic explanations. Dr. Harold G. Koenig admitted that “science is not designed to study the supernatural.” However, that view is unwarranted since, “science” (i.e., “knowledge”) is not ascertainable exclusively by empirical means. But for arguments sake, if “science” is not “designed to study the supernatural,” then why use it knowing full well it will not provide the answer one seeks? Unless of course, the motive was not to get answers, but to plant doubt in people’s minds about the power of prayer, and God for that matter.

Consider an analogy. Suppose the employees of a company form a union to address their grievances to the company owner. During the course of their appeals for higher wages, benefits, etc., the company owner closes the company and moves out of the country. In their attempts to obtain better pay and benefits, the employees find themselves without any means of income. If we follow the logic incorporated in the “scientific” prayer study, we must conclude that unions are powerless in negotiating labor disputes and often produce results contrary to their intended purpose.

However, there is an explanation. If the desires and intents of the company owner were known, and a mediator with both parties’ best interests at heart were used, the outcome may have been profitable to both the owner and union.

Second, “scientific” experiments are usually performed in “controlled” environments - where every relevant aspect is monitored and controlled. No mention was made whether the prayer study factored in: 1.) whether prayer is affective if the prayer personally knows and has interest in the “prayee,” not just know their first name and initials; 2.) whether all patient conditions were identical (an impossibility, to say the least); 3.) whether the prayer was a person God would hear ; and 4.) the purpose and intention of God, who knows and controls the outcome. Other things may apply, but these alone pose serious experimental problems if not factored in. But how do we ascertain these factors?

James 5:16 states: “the effectual fervent prayer of a righteous man availeth much.” Prayer not offered effectually or fervently, is inaffective. And prayer must be offered by a “righteous man” to avail “much” (not everything).

Moreover, in John 9:31 we learn “God heareth not sinners: but if any man be a worshipper of God, and doeth his will, him he heareth.” The prayer giver must be one to whom God listens. A “righteous man” who does God’s will (obedience).

According to John, “if we ask any thing according to his will, he heareth us” (1 John 5:14). God will not answer prayers contrary to His will.

If every conceivable element relevant to effective prayer is objectively incorporated, then a true “scientific” (knowledgeable) study can be made to determine how affective prayer really is. Think about it.