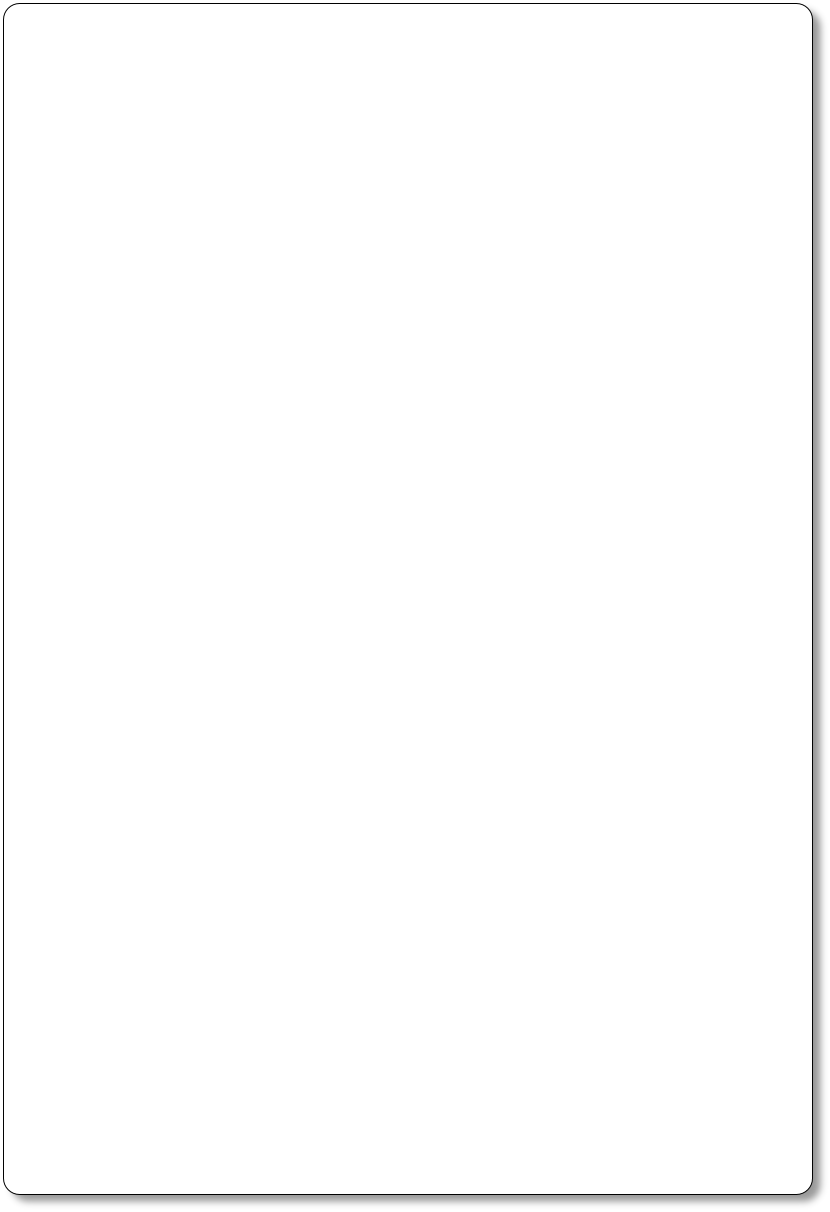 Recently, a relative, in graduate school, showed me the book required for a course in Anthropology, published in 2006. In a section on Biological Evolution entitled “Natural Selection in Action” it states:

The most frequently cited example of natural selection documents changes in the coloration of "peppered" moths around Manchester, England. In recent years, the moth story has come under some criticism, but since the basic premise remains valid, we use it to illustrate how natural selection works.

What is amazing is the criticism to which it refers concerns the fact that this so-called evidence for Evolution is bogus. The peppered moth example is presented as one of the strongest cases of observable Evolution in action. The section continues by explaining the tree color change due to industrial pollution (coal dust), on which the moths would rest, failed to camouflage the lighter colored moths. As a result, the birds which preyed on them, being the selective agent of “natural selection,” were able to eat the lighter colored moths while the darker colored moths more often survived, due to the background camouflage of darker trees. As the pollution later cleared, the trees once again became lighter. This caused a reversal of the percentage of lighter moths to darker moths being eaten. This, in a nutshell, is the best example of “natural selection in action.” The text then states that this kind of evolutionary shift in response to environmental change is called adaptation

Furthermore, the illustrations which portray the moths, were actually dead moths fastened to trees to impress upon readers how the moths themselves had changed color, when in fact both dark and light moths existed before and after the environmental fluctuations. The birds had always fed upon both.

The textbook neither demonstrates, nor explains how a moth can become something other than a moth! Natural Selection, simply explains how one creature is killed and another survives. It does not and cannot explain nor produce morphological changes, but merely states what we already know from generations of experience - things live and things die! Even more astounding is despite all efforts to convince students that we evolved from more primitive forms, the same text earlier states:

Now, based upon this definition, if I have ten marbles and I destroy five, natural selection would be the five destroyed marbles and evolution is the 50% reduction in population of marbles. Yet the marbles which remain are still marbles! They did not change. So, how does a one celled creature (an individual) become homo-sapiens (man - an individual) if “individuals don't change...populations do?”

The “theory of evolution” clearly is not only flawed, but fails to meet the standards of genuine science. By it’s own admission, it is impossible!

Friends, don’t be fooled by this nonsense masquerading as science. Heed the Apostle Paul’s warning and avoid: profane and vain babblings, and oppositions of science falsely so called (1 Timothy 6:20). Follow wise Solomon’s advice: Buy the truth, and sell it not. (Proverbs 23:23).