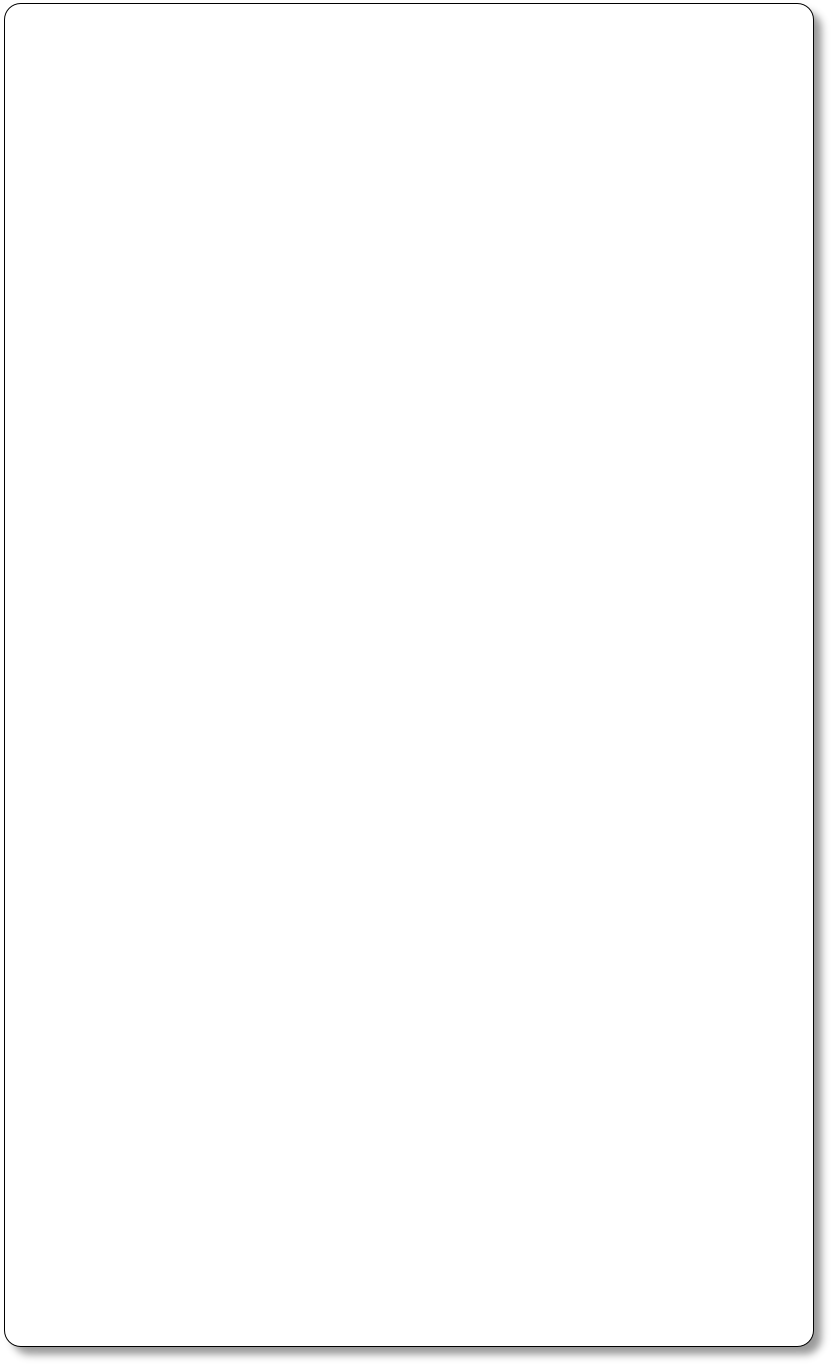 Evolutionists have long portrayed creationists as ignorant, unscientific, closed-minded bigots. Their attacks arise from the creationist's rejection of the so-called "theory of evolution." The apostle Paul warned the young evangelist Timothy to avoid "profane and vain babblings, and oppositions of science falsely so called" (1 Tim. 6:20) when exhorting him to be cautious of those peddling "pseudoscience" in the name of truth. But in reality, it is the evolutionist which best fits his own description.

First consider that objectivity is the rule by which all things must be measured and rests upon drawing sound conclusions from all available evidence--not whether one is a creationist or an evolutionist! Scientifically, creationists are as objective as evolutionists. But blind faith in evolution-ism clouds one's objectivity as easily as blind faith in any other ism. For, in the academic world of science, the only scientists "entitled to a judgment" are those who accept evolution as "fact." But to say 'he who rejects evolution is intellectually inferior' is not a scientifically drawn conclusion. Nay, it is an arrogant, materialistic, presupposition. Notice one biologist's words: Evolution of the animals and plant world is considered by all those entitled to a judgment to be a fact for which no further proof is needed. (Richard Goldschmidt, American Scientist. Vol. 49 1952. P 84.)    Unwilling to accept "further proof" on the matter, Goldschmidt employs what evolutionists accuse creationists of committing: arrogantly concluding truth while close-mindedly rejecting further evidence! Truly scientific objectivity is mired in hypocrisy!

Second, evolutionary biologist James Bandoli claims that science is not just a collection of "facts," that "macroevolution has been tested as rigorously" as Atomic theory and is the best "scientifically acceptable explanation of 'the facts' of life on earth." But this is simply not true. He merely echoes the facetious pontification of "reputable" Stephen J. Gould: ...evolution is as well documented as any phenomenon in science, as strongly as the earth's revolution around the sun rather than vice versa. In this sense, we can call evolution a "fact." (Science does not deal in certainty, so "fact" can only mean a proposition affirmed to such a high degree that it would be perverse to withhold one's provisional assent.) (Gould. Time, "Dorothy, It's Really Oz" August 23, 1999. p 59).

But Bandoli equates "facts" with "observations" to bolster his assertion that evolution is a provable "fact." But evolution is not as well documented as "the earth's revolution around the sun" except in the evolutionist's imagination. Bandoli, Gould, nor anyone else has witnessed evolution. The sun "rises and sets" every 24 hours and witnessed by millions daily, the same cannot be said of Australopithicus Africanus or Ramapithicus, two alleged human ancestors. Where's the science? But Gould readily admits science claims no "certainty." "Facts" are merely deductions of high probability. Science writer Arthur Strahler says we must: . . .set some strict limits to how we use the words "fact," "actuality," and "truth." Let us vow never again to say 'Scientists discover the truth'. . .Let us admit that the human mind or brain will never be privy to truth in science, but. . .actually contains a certain probability of being in error. (Strahler. Understanding Science. 1992. p.21).

However, scientific methodology consists of defining our observations, forming hypotheses about them, deductions and subsequent related predictions, experimental validation or invalidation of those hypotheses, and formation of theories or laws upon verification and universality of experimental results. No one has observed the "fact" of evolution (a redundant statement if Bandoli's definition is true). But even IF it were true (if it can by evolutionist's definition), evolutionists admit it requires more time than hundreds of human lives to be observed! How convenient that the "scientific theory" of evolution fails to comply with the tenets of what constitutes "science!" Consequently, evolutionary theory is unscientific.

In contrast, God has given man coherent and consistent rules by which to measure one's life and beliefs: "Prove all things; hold fast that which is good" (I Thess. 5:21).