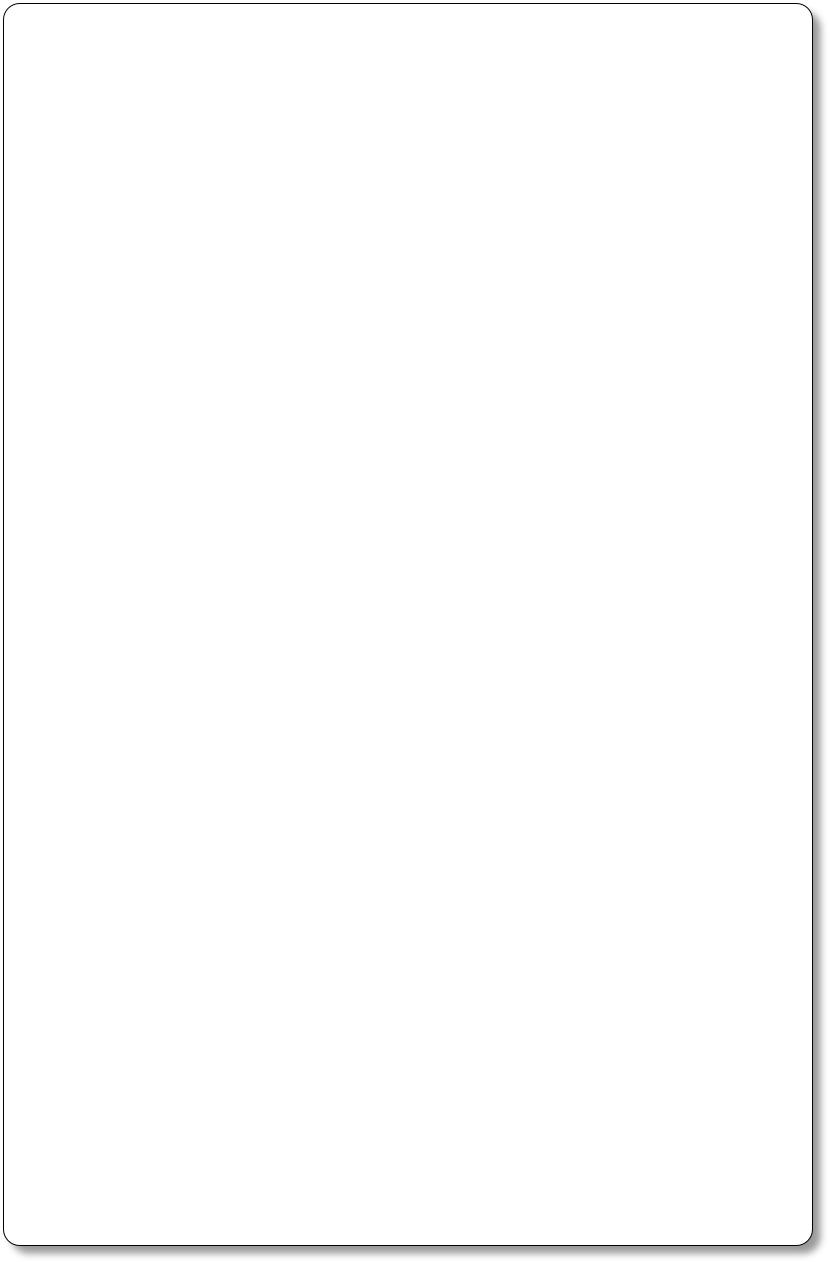 Love, love, is all the rage.  Love me enough to leave me alone and let me be.  Allow me to be what I am.  Do not warn of dangers or pitfalls. Do not call me names or refer to my choices in negative terms.  Use terms of endearment for all my acts and motives and troubles.  Just love me. Let me live in peace.  Embrace me with all that I am and hope to become.

Years ago on a dark and stormy night in a small county in the south, a bridge washed out.  A river roared down below.  No warnings had been posted.  A lone driver discovered the disaster in just the nick of time to stop his car in front of the drop-off.  Rather than turn around and seek another route, he heard the river's fury and decided to stay just in case another car came this way.

Sometime later another pair of headlights appeared.  Someone else was headed for the washed-out bridge.  Frantically, the man moved his arms and shouted a warning, but to no avail.  The other driver either did not see him, was going to fast, or chose to ignore his gestures.  That car plunged head-long over the edge and into the river below.  The man was distraught.  Why had he not been able to prevent the disaster?

Still he remained at the site in case other vehicles should come that way.  One after another his cries and efforts were ignored.  Three drivers fell to their deaths in spite of all he could do.  Finally after some time of waiting, another car approached. The man stood in the path and shouted a warning.  This driver saw him at the last moment and screeched to a halt.  He was saved.

What was love to do?  The man could have gone on with his life.  He could have left others to their own misfortune.  Or he could try to save them!

It was not his fault the bridge was out.  Others might not appreciate his efforts.  They may even be upset at his efforts to upset their lives.  Perhaps he should leave them alone.

But would that be "LOVE" - "Do to others as you would they do to you."  If you were headed for a washed-out bridge how would you feel if someone tried to warn you?  Would you resent the interference, complain to the authorities, file a lawsuit?  Just wonder what real love should do?

Now suppose mankind is created by an all-powerful being. Suppose this Creator decrees all men created equal.  Now just suppose that same Creator warns us about a washed-out bridge dropping into a place of eternal torment.  Would love cause us to ignore the warning for ourselves? Would love prevent us from warning others who are headed for the abyss?  Perhaps they will not believe the warning, perhaps they will speed headlong into the dark because they just do not want to be bothered.  Suppose they are offended by our actions.

Perhaps we should turn around and go home.  It is not our problem.  Or is it?

"Am I my brother's keeper" - the question was asked long ago.  The Creator answered in the affirmative then came Himself in the flesh and stood at the washed-out bridge to warn us.  He also erected a warning sign for all to see.  It was in the shape of a CROSS!

No, love will not allow us to be silent.  We will stop and wave our hands and raise our voices.  Some will not heed, some will perish.  Many may wish we would leave or just shut-up, but every now and then someone will stop their car and be SAVED!